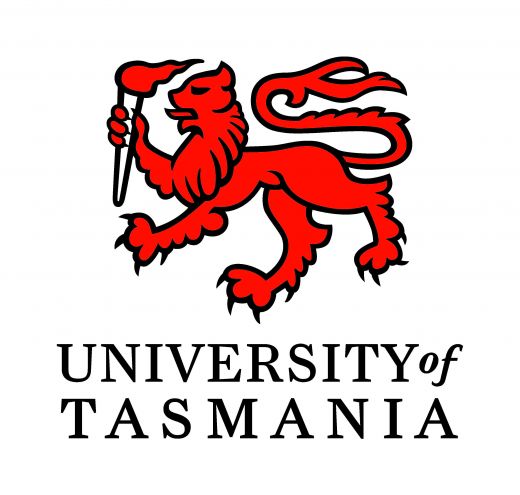 The University of Tasmania has announced a redesign of its course architecture and will go into 2021 with offerings that are easier for students to navigate and are more distinctively Tasmanian.

“To do that we have remove much of the complexity which has built up over time,” Professor Black said.

“We have assembled 514 degrees which map to 2657 units delivered across 72 study periods according to 3855 study plan rules.

“Compounding this complexity is the fact that we have to keep making exceptions to try to get it to work. Last year alone we made 8422 overrides just to our pre-requisite, anti-requisite and co-requisite rules.”

Professor Black said a new course structure had been drafted for discussion among the academic community.

It aimed to give students more choice, greater control of their options and be easier to navigate.

“We need a course structure which has our students at its centre, is distinctive, easy to navigate and is kinder to the people who administer and deliver it,” Professor Black said.

Professor Black said the University was facing sustained headwinds to being long-term sustainable.

He said risks that had already been identified, such as a potential pandemic and an over-reliance on China as a market for international students, arrived simultaneously this year, which is why there needed to be an acceleration of the implementation of the University’s strategy.

Professor Black has flagged to staff that as complexity was removed from the course structure and by University’s broader efforts to simplify how it operates, the work associated with it would be eliminated. People involved with that work would be offered support to redeploy.

“As we have discussed previously, we know this will mean we need less people,” he said. “We will lean hard on natural turnover to achieve as much of that as possible.”

The program of work to deliver the new course structure, titled Curriculum Structure Transformation, will need to be settled by mid this year in order for the University to be marketing its new offerings in 2021.

Creating a Sustainable University, the program to redesign work to support the simpler course structure, is due to be delivered by the end of this year.