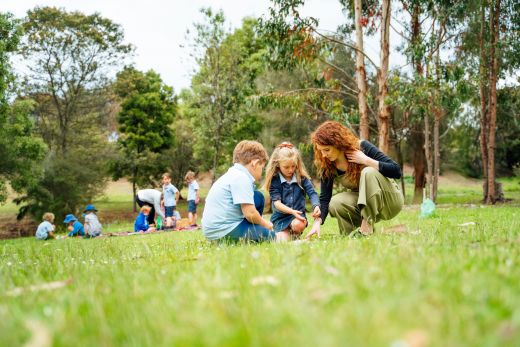 Mathematical ability is something you either have or you don’t? Right? Not according to worldwide mathematics education experts.

Academics from Tasmania and the United Kingdom will discuss the subject of mathematical ability and question the belief by many people that they don’t possess it, at the Twilight Masterclass held at the University of Tasmania Cradle Coast campus on June 27.

The session aims to explore the question “What is mathematical ability?” from several perspectives, including how mathematicians are portrayed in film ranging from the antisocial genius to the under-appreciated problem solver.

Facilitating the discussion will be University Associate Professor of Maths and Education Greg Oates who teaches primary and secondary pre-service mathematics teachers within the School of Education.

He will be joined by visiting academics from the University of East Anglia – Professor Elena Nardi and Professor Irene Biza who lead the MathTASK research and development program in the UK and who are guests of the University School of Education.

Associate Professor Oates said there were some interesting narratives in media, arts and popular culture about mathematical ability.

“We will focus on examples from film and note how these narratives have been shifting from stereotypical exclusive and elitist as in movies like A Beautiful Mind, to more inclusive portrayals of mathematics and mathematicians as in Hidden Figures,” Associate Professor Oates said.

“We’re also going to challenge the disproportionate narrative in popular culture that mathematical ability is a gift for the very few.”

He said the discussion would examine neuroscience research findings about who is and who is not perceived as being able to do maths, looking at whether mathematical ability is naturally human.

Professor Nardi and Professor Biza will present on the issue of ableism, considering the narrative about disability as a deficit in mathematics and the CAPTeaM study (Challenging Ableist Perspectives on the Teaching of Mathematics).

The study is leading to discussions about alternative ways of communicating mathematically and evaluating a student’s response.

The Twilight Masterclass: What is mathematical ability? will be held at the University of Tasmania Cradle Coast campus, Burnie, on Monday, 27 June, from 4.30-6pm, with tickets available through Eventbrite.